The mission of Out for Education (formerly the PFLAG/HATCH Youth Scholarship Foundation) is
to provide educational scholarships to Houston area LGBTQIA+ youth.

PFLAG/HATCH Youth Scholarship Foundation was formed as a tax-exempt entity separate from each of PFLAG-Houston and H.A.T.C.H., but each of these original sponsors continued contributions of time and resources. Many of the scholarship recipients are still involved in PFLAG or H.A.T.C.H., which is now operated by the Montrose Center.

With incredible support from the community, we have been able to award scholarships only because of those investing in students year after year. Writing one of the first checks for the organization, Curtis Wolff – a native Houstonian – invests in the top female and male student every awards season. Because of his support, we are lucky enough to award two students with a $10,000 scholarship every year. 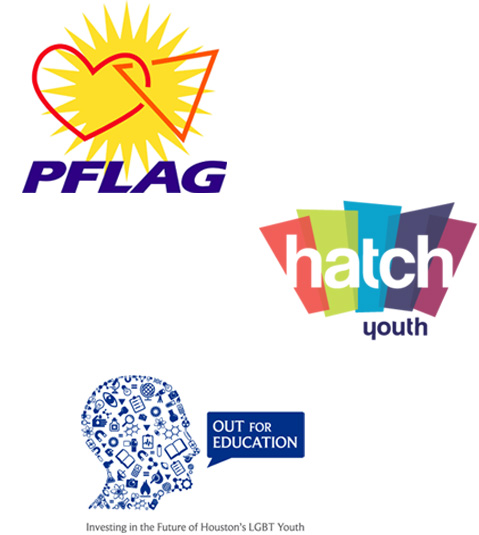 We remain one of Houston’s largest LGBTQIA+/GLBT 501(c)3 non-profit organizations, and we rely on the community for support annually.

Are you still involved with PFLAG and HATCH?

PFLAG-Houston still provides funding for a scholarship, and H.A.T.C.H. students are recipients of many of our scholarships. Like PFLAG and H.A.T.C.H., we are dedicated to improving the lives of young LGBTQ+ individuals.

Is Out For Education the same as PFLAG/HATCH Youth Scholarship Foundation?

Yes! We are the same organization with the same board of directors. The only difference is our name change.

Meet our Board Members 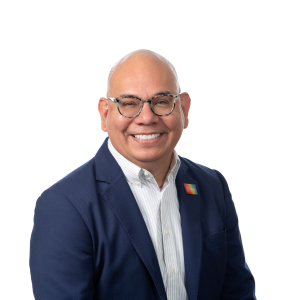 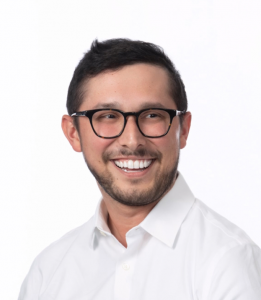 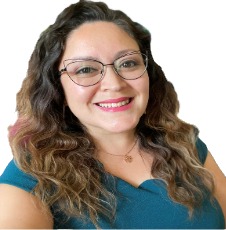 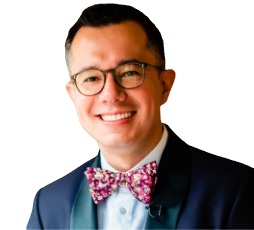 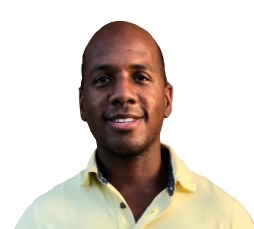 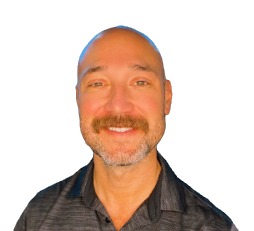 “Education is the key to unlocking the world,
a passport to freedom.” ― Oprah Winfrey

Offer Your Support
Go to Top